There are 118 elements known to us. It is tough to study such a large number of elements individually. To ease this problem, scientists researched a periodic pattern to organise their knowledge by categorising the elements. Not only that, it would rationalise elements but even predict new ones for undertaking further study.

Dmitri Mendeleev proposed the first periodic table of elements in 1869. He has arranged elements in groups and periods.

The periodic table is the tabular array of chemical elements in order of increasing atomic number. It consists of 7 rows known as periods and eighteen columns known as columns. Metals are placed in group 1 to group 12 of the periodic table, whereas non-meals are placed in group 13 to group 17. To learn more about metals and non-metals, read metals and non-metals questions. It will enable you to review the topic and clear all your doubts.

Features of the Periodic table 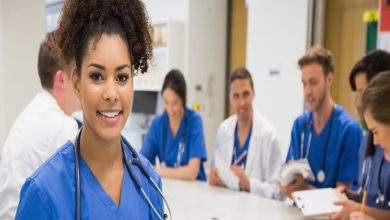 Top 5 Scholarship To Study In Sweden 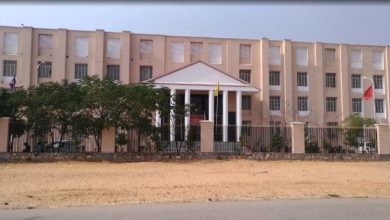 Apply for PhD admission in university of Rajasthan for Better Opportunities 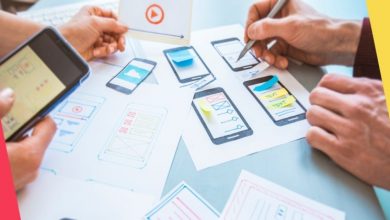 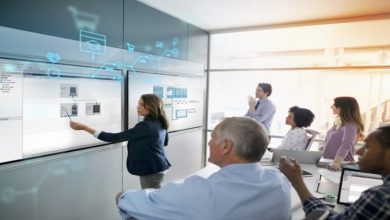 9 Reasons to Do MBA for Graduates via Distance Learning