When it comes to fighting, boxing is a critical skill set. Besides teaching you how to flow with your punches, boxing also teaches you good footwork and head movement. This article will discuss some basic principles for beginners that they need to know as they embark on boxing.

You Must Push Yourself

The voice in your head is telling you that you can’t accomplish this is a liar. You must fight for power if you desire it. Fight for love if you want it. Nobody has to permit you to pursue your goals in life, whether it’s in art, a career, a relationship, or your health. However, you may have to overcome obstacles such as other people, stumbling blocks, and personal limitations along the way. In case you feel intimidated, platforms such as Probellum VIP would give you a full boxing experience that would motivate you.

Find a Coach you Can Put Your Faith in

Many of the greatest coaches in boxing always have a boxing background. However, being a former boxer does not guarantee success as a coach. You need someone who knows how to teach in small steps rather than the one who would throw you in the ring and see if you’re brave enough to stay. Avoid any coach who humiliates or belittles their fighters regularly. Looking for a certified individual could be a waste of time; what you want is someone who can help you play your best. You can’t always certify something like that.

Don’t let your ego get the better of you. It would be better not to think you know what you’re doing because you have biceps and have thrown a few punches at a party. If you haven’t taken boxing lessons from a qualified instructor, you’re almost certain to be making errors. It is better to present yourself as a newcomer. As a result, you’ll leave each session knowing something new. Never be afraid of looking stupid or having people laugh at your expense when you’re learning the ropes.

Get Back to The Ring 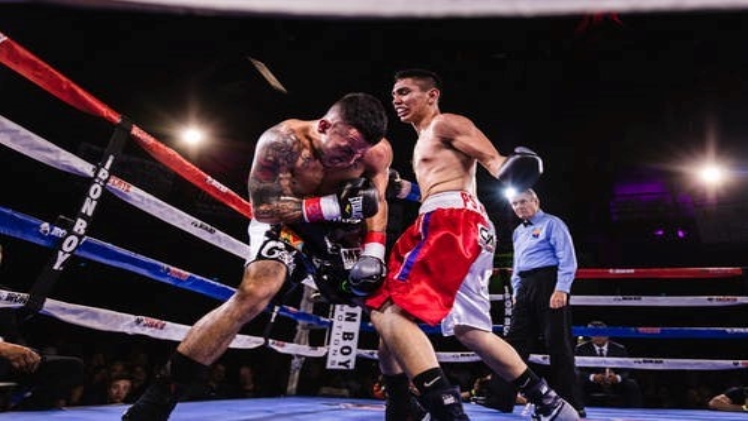 It takes years to become proficient in boxing. It’s not something you can pick up and “naturally” be good at in a week. When it comes to boxing, there is no added advantage whether you are a street fighter, a tough individual with a lot of muscle, or an athlete such as a footballer. As a separate sport from other sports, boxing has unique difficulties and rewards. The only way to improve is to work out consistently and for an extended period. Aim high, but keep in mind the vastness of this activity, and give yourself plenty of time to improve.

Focus on Your Strong Points and Strengthen your Weaknesses.

As you begin to learn how to box, you’ll come to understand your strengths and weaknesses as a fighter. Your punches may reach a lot of people, but you don’t enjoy playing on the defensive. Even though your blows have force, you may look stuck in the ring since you can’t seem to move your feet easily. While your uppercut attempts have failed, your jab has landed with a bang. Find your strengths and use them to your advantage in the ring. Accept your vulnerabilities and look for training partners who are strong in those areas and can help you strengthen your shortcomings so that they don’t expose your weak spots.

Recognize That People Get Hurt

Boxing is a violent sport that can result in black eyes, bleeding noses, fractured ribs, ripped muscles, knockout blows, and even significant ass-kickings. If you try to participate in this sport without experiencing any pain, you may as well be knitting rather than boxing because that’s not what boxing is. To understand this, you can relate it to real-life experience. You may occasionally receive a hard hit to the face. If you’ve dealt with something similar before, you’ll know how to handle it far better. If you have not done so yet, you absolutely need to go speak with an orthodontist before getting in the ring. Have a professional take a look at your mouth and make sure that it can take a hit or two without significant damage. If you do not do this you may regret it later when your teeth start to hurt.

The most effective combat strategists incorporate psychological warfare into their strategies. Before entering the ring, make sure you know everything there is about your opponent’s style of fighting. Recognize and take advantage of any changes that occur. To avoid being caught off guard, remember that your opponent will do the same. Learn as much as you can about the character traits of your opponent’s temperament so that you can use those to your advantage whenever the opportunity arises.

Take Responsibility for Your Actions

Whether you win, lose, or draw, you or your opponent are the only people to blame. Some well-paid and respected trainers would have you believe otherwise, but the truth is that a cornerman rarely makes or breaks his fighter. When you blame someone else, you’re only reducing your power. When you’re honest with yourself about your shortcomings or poor choices, you’re more likely to make improvements. You won’t be able to if you don’t. Make the most of your victories by learning from your mistakes like a true boxer.

Boxers who are already successful can serve as role models for aspiring fighters. Many things can be learned from them, and you may learn something new. When they’re in the ring, keep an eye out for them. Pose questions to them. Embark on your journey with them. If you want to improve, one way to do so is to imitate someone who has already achieved success.

At the same time, you should interact with new fighters. If you are a newbie, they will make you feel less alone. If you are experienced, it’s always useful to hear from someone who is just getting started in the sport. It’s also critical to give back to the community by being a good listener and offering advice and support to those in need.

The road to becoming a better boxer or fighter does not have an easy route. True, some people are born fighters. However, we all know that hard work, on the other hand, is unsurpassed. 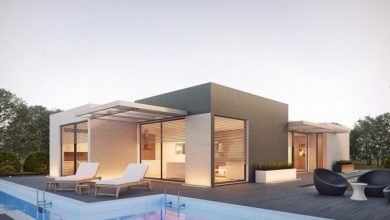 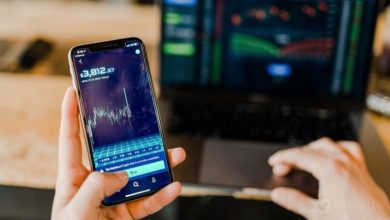 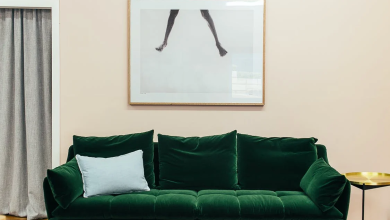 Things to consider before buying your dream sofa 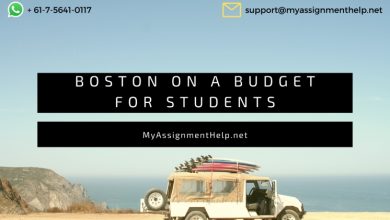